In the 21st century, there has been a change in the attitudes of many Americans when it comes to Marijuana. Presently it is legal in 9 States and the District of Columbia, and it is decriminalized in 13 other states. The states that have legalized cannabis have seen a sharp increase in businesses related to the industry. In fact, many people are moving from states that have harsher penalties for marijuana to set up businesses in these legal areas. Companies including dispensaries, restaurants, health supplements, and many others have been set up to take advantage of this new economy. Even though cannabis is still considered a Schedule 1 drug by the Federal Government, and therefore illegal, these companies continue to rise unabated.

Because of marijuana’s questionable legal status, many states compensate by requiring cannabis businesses to undergo rigorous regulations to operate. An amendment in the federal budget inhibits federal resources to be used to prosecute cannabis businesses that operate within the laws of that state, so that gives states further incentive to follow the rules. California’s new marijuana laws allow anyone with a license to purchase marijuana in approved locations, but they are not allowed to smoke in public. This being said, there are companies planning to create “cannabis lounges”, similar to Dutch coffee shops, where people can meet and smoke. Retailers will need separate licenses to sell both medicinal and recreational marijuana. The medical dispensaries still require a medicinal card to purchase medicinal cannabis from their dispensary. There is also a lot of autonomy from the cities about dealing with marijuana. Many cities still do not allow recreational Cannabis to be sold.

In the cities where it is allowed, however, they are taking full advantage of the new laws. Many companies have set up their shops to look no different from high-end retail stores. A lot of these stories have modern interior design, and their product is displayed artfully. The state also has more stringent requirements on the products made from cannabis, such as edibles, drinks, and health products. Inspectors will be testing the food products much like any other food product, where they inspect for different ingredients, and for any contaminants, except they are also inspecting the THC content of the foods that are being sold. Limits will be imposed on the THC content in the edible products, but existing companies will be given a grace period to remove or sell the inventory that does not meet the new standards.

Cannabis is being given a chance to show that it is a serious business. Many consultants and tech companies have stepped up to offer their services to new cannabis companies to help them run their business more efficiently in the state of California. Cannabis users have a reputation of being absent minded and lazy and the stringent requirements the state ass for will prove that the owners of cannabis shops can be just as meticulous and hard-working as any other retail business. The owner of a cannabis business, especially a business that operates statewide, must keep abreast of all new regulations and changes of regulations in each of the jurisdictions they do business in. 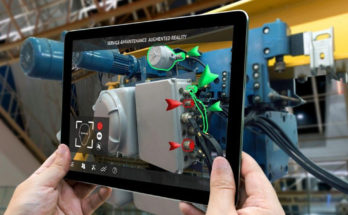 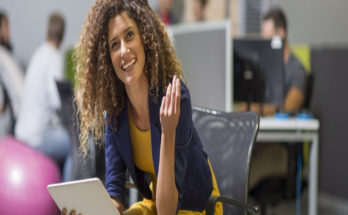 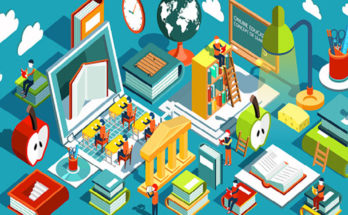