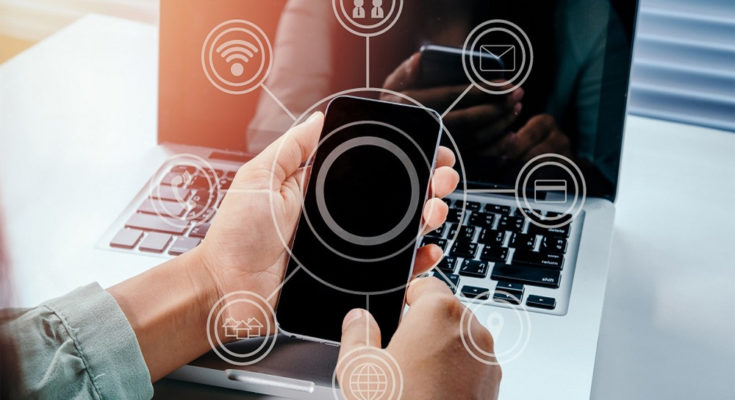 Plexxi’s newest product is the ultimate in switches and is designed to handle large amounts of traffic between multiple server racks at quite a speedy pace. This so called switch is really a whole new breed of networking box and has not only software, but an optical transceiver that allows it to connect … 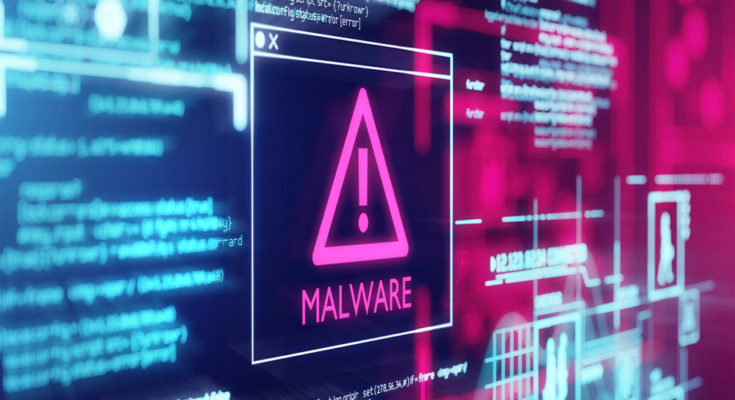