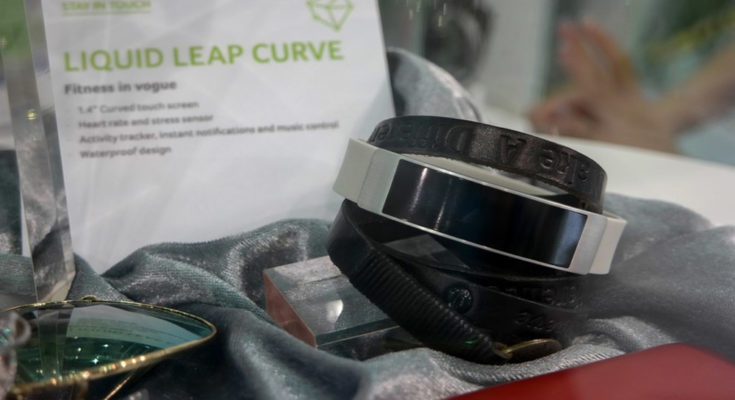 Acer has taken the opportunity to reveal two new cell phones at CES this week, the Liquid Mini and the beTouch E210. In October last year Acer announced the Acer Liquid Metal, the latest model of its smartphone line, which became available in the UK in December. A reasonably spec’d device it unsuccessful to cause much of a stir and can still only be purchased through a limited number of outlets. on around A300, the cost wasn’t extortionate and now it seems that Acer are changing their tack. Judging via the specs it looks like both the Liquid Mini and beTouch E210 will fall firmly into the budget category. Hardware wise, the Liquid Mini is similar to the LG Optimus One or Motorola Citrus. Powered by a 600MHz processor it comes with 512 MegaByte of RAM and the same amount of ROM. The screen is a 3.2 inches capacitative touchscreen display and there’s also a 5 megapixel camera. The specs are sensible but the as yet unannounced price will determine how desirable it is. It retains the same styling as the Liquid Metal and will be present in a choice of five colours.

The beTouchE210 is a very different phone for Acer and offers a BlackBerry-like form factor with a full QWERTY keyboard beneath a 2.6 inches screen. There’s Wi-Fi and 3G connectivity plus a 3.2 megapixel camera on the rear of the device. Powering the beTouch is a 416MHz processor backed up via 256 MegaByte of RAM and 512 MegaByte of ROM. As the less than catchy name advises this device is aimed at a business user, whereas the Liquid Mini would seem to be targeted at a younger audience. Both cell phone will be running Android 2.2. The beTouch will be the first of the pair launched in the UK in March, with the Liquid Mini following in April. Pricing as well as plans to launch the handsets in the US have not been revealed. 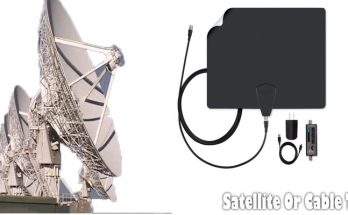